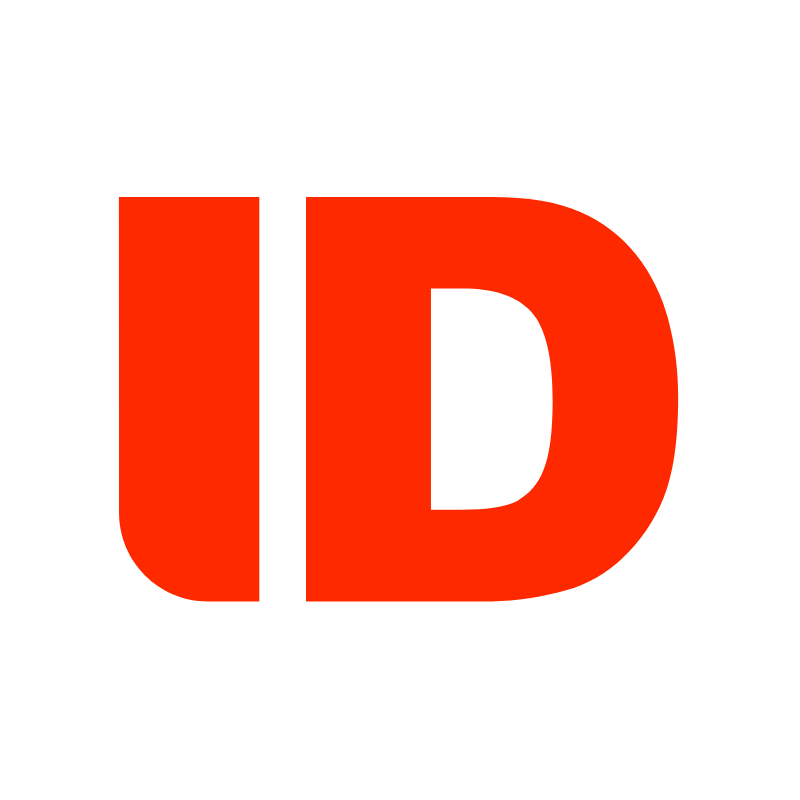 We recently hosted a webinar with TOPO that was inspired by a growing need for B2B companies and marketers to deliver ABM results when budget, time, and resources are limited. Intelligent Demand CEO John Common and TOPO Senior Analyst Eric Wittlake led the conversation, providing the expert knowledge and pragmatic advice to move from account based episodic tactics to an integrated account based program.

What we discovered during the Q&A portion of the webinar mirrors what we come across almost every single day in the market and what we experience with our own clients – the majority of the companies in the B2B landscape are experiencing extremely similar challenges when it comes to getting an account based strategy off the ground and generating ROI.

We chose three of the questions asked-and-answered during the live webinar and turned them into a helpful blog. We hope this helps you with your account based program:

What is a good segmentation strategy for our account based program if our company currently targets about ten different industries? How do we narrow that down to the accounts that we should be focusing on the most?

Eric: When diving into account selection, find a group of accounts that have a lot in common. You’ve already started by defining your target industries, so one way to narrow that down might be to identify one industry or maybe one out of three that really bubbled to the top of that list. That could be one place where I would start a pilot and then move towards a broader industry approach where it might expand to three or four total industries over time.

I might also find that there’s a use case or two, or a driver or two, that I could focus on that would let me put an initial program together that was skimming off of the top of two or three industries.

For instance, if a company is going through a lot of change that is a key catalyst for an acquisition or purchase on their side, then I might look for companies with recent large M&A. I might look for the fastest growing companies of a certain size across those industries because those give me unique things to talk about as a starting point to drive relevance. The last example that I frequently see is actually competitive. If I’ve got an established competitor and it shows that they have budget issues, they have recognition of need, and I can be very specific in my messaging – even if I don’t want to name the competitor – I have a good understanding of what some of their pain points are, and some of the things that I likely can bring to the table to address those pains. It’s a good starting point to get to that first conversation and get to that first meeting. So there’s a couple ideas for you.

John: Early stage Account Based teams sometimes start with too many personalization or segmentation variables. And then they wake up  four, six, or twelve weeks into execution and realize, “Oh, wait a minute. The amount of unique messaging and content that it’s going to take to pay off that nine variable strategy that I inadvertently came up with is massive.” And so I want to echo what you just said, Eric, which is you have to have the courage to focus, especially in the early days, because that focus is what’s going to drive relevance, personalization, and success.

So, if we’re starting with a pilot, let’s pick an area for that pilot where we’re confident we can show results – and part of that is being confident that we can get to the point of high quality execution. This is where picking a segment or group that clusters together nicely and that allows you to speak to them in a singular way that is still highly differentiated and relevant to them is so key.

How many target accounts does my company need to get started with ABM?

John: We actually get this question a lot and the first answer is it’s a classic consulting answer: There is no magic number.

I wish I could tell you that it’s exactly 73 accounts, but that is not the case. What I would say is that when you’re starting out with account based, you want to use this as your guiding principle: your Account Based pilot needs to actually work and it needs to be meaningful. If you come back and you go, “We did it, we created $10 of new pipeline!” Who cares? So it’s got to be meaningful and it needs to not be so complex that you break down because you accidentally designed a space shuttle that you can’t build.

That’s what I think about organizations that are getting started with account based and where that often lands is similar to what I just walked through in the webinar, which is that I would recommend starting with a one-to-few approach where you pick a fairly tight cluster of similar accounts. And what is that number? Well, it’s going to be unique to you. I would say start with around 75 accounts on the low end, maybe to up to about 200 accounts.

And why do I say that? Here’s why.

You want to pick a large enough account universe so that you have a decent chance of engaging some great accounts and converting them into appointments and opportunities. If you’re only going after three accounts, there’s a pretty decent chance in B2B with long sales cycles and all the crazy noise that’s out there that you’re fighting against that you’re not going to get anybody within the course of your pilot. You need enough accounts to have a fighting chance. But on the other end, you don’t want to target so many accounts that you introduce that kind of complexity I was just talking about. That makes it just unwieldy to actually execute your program.

Eric: I like that. It’s a good way for a lot of people to get started. I want your first program to be something that you can build on. And so if you say, “I’m going to prove it with five in order to then roll it out to 500”. you won’t be rolling out the same kind of program. The only kind of program that’s one-to-one that will really roll out for you tends to be close to a seven figure average annual value. So if that’s you, great! Maybe you can start with three, five, 10 accounts. But really, what you’re likely looking to do if you’re in that B2B growth segment is to start with a set of accounts that you can take a similar approach and roll it out across more of the organization.

And generally we see that rollout happen in the one-to-few or broader or pieces of the investment. I’d start there. I like the one-to-few as a place to start, and I want you to encourage you to start with not just the selection of accounts, but work backwards from what you’ve said is a demonstrated success and say, “Yes, I can demonstrate that kind of success against this target account list”.

Our company wants to bring in someone new to lead our account based team. What skills and qualities should I look for when hiring for someone to be our account-based leader?

Eric: We’ve seen this really emerge over the course of the last couple of years, which means you now have a pool of people you can go draw from that have done this before. I want you to find somebody who has either led it or been the next in line helping to build or run it at another company. and look for somebody who’s done it on a somewhat similar scale from perspective of number of accounts, i.e., if they were running a campaign for 50 accounts in a highly personalized way and you’re looking at 5,000, then that’s not going to be the best fit. And that also goes for similar deal sizes – those are going to be highly correlated and tend to move together there. If they’re used to doing $3 million+ deals and you’re looking to do $60,000 deals, their experience isn’t going to translate as well.

There’s a lot of people who have been doing this over the course of the last few years and doing it very successfully. If you’re looking to get started and give yourself a quick start in the right direction, I’d say look for someone who has done it before as my first criteria.

John: This might sound a little philosophical or on the softer side, but look for positive people. What we’re doing here is forging something new. What do we know about doing new things? What we know is that some of it’s gonna work, some of it’s not gonna work, right? And so you’re going to have to be tenacious and you’re going to have to be positive. You have to have people involved in your account based program – and certainly leading it – who are not afraid to break down some old ways of thinking and lead a new way at your company.

If you missed our webinar A Pragmatic Guide for ABM in 2020, and want to dive deeper into the content that inspired these questions, you can watch the full recording on-demand.