Resource Center > MLK Day offers many lessons for us this year.

Resource Center > MLK Day offers many lessons for us this year. 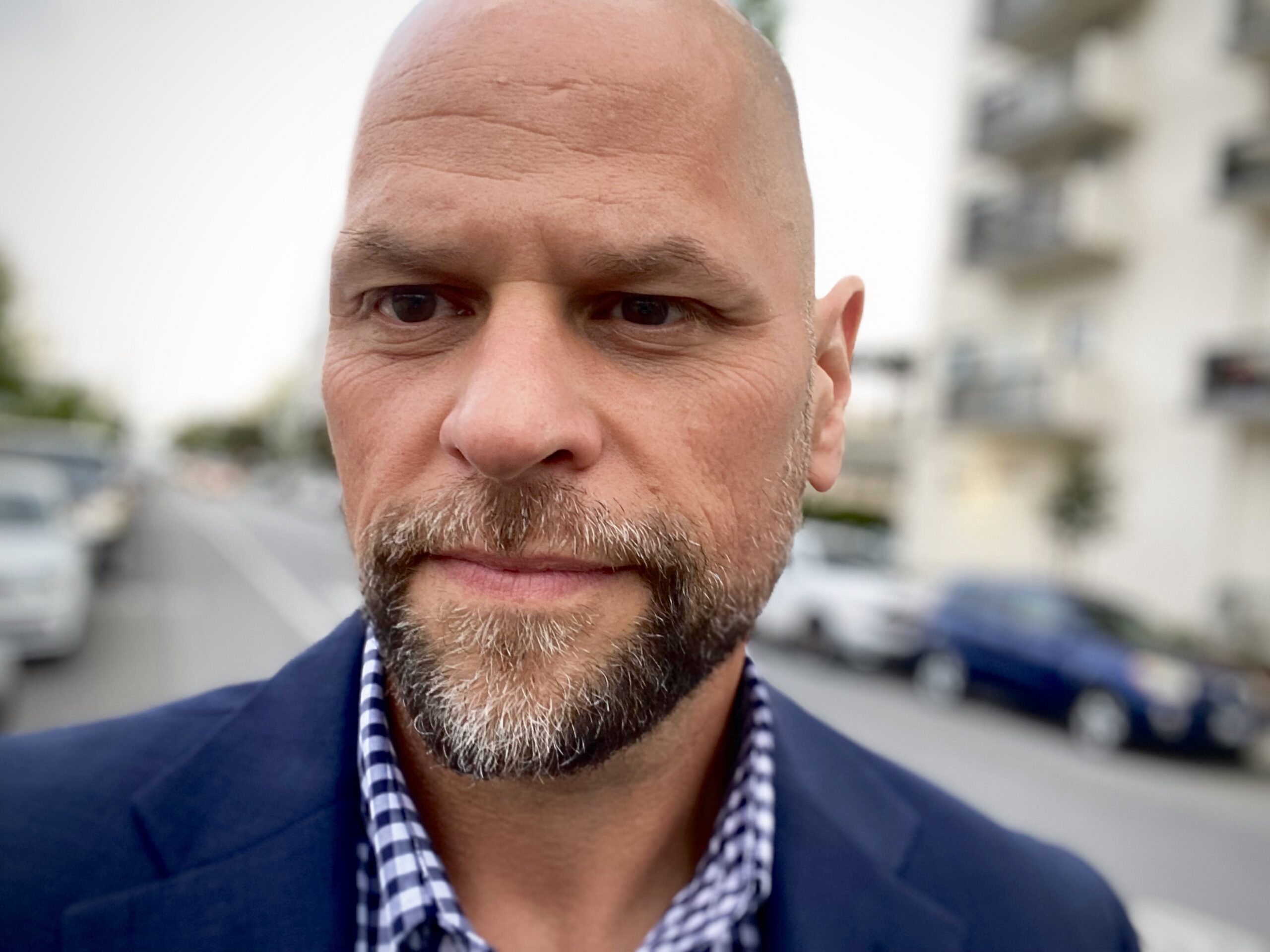 John is Intelligent Demand’s founder, chief strategist and CEO. His energy and enthusiasm for transforming companies with modern approaches to marketing, sales, and customer success is palpable.

I was doing some learning and reading in preparation for MLK Day this coming Monday… thinking about the life, teachings and example of Dr. Martin Luther King, Jr.

The truth is, I have much to learn. But the more I read and think, the more astounded I am by him, his thinking, his teaching.

For example, consider taking 48 minutes to listen to ‘Letter From A Birmingham Jail‘ some time. That letter was written during another tumultuous time in our country’s history. It blew my mind last year when I listened to him read it while our 2020 streets were filled with protests for racial and social justice. He could have been reading it from nearly any jail in the United States in August of 2020, not April of 1963. It is that relevant, still:

“Injustice anywhere is a threat to justice everywhere.”

“…all too many others have been more cautious than courageous and have remained silent behind the anesthetizing security of stained-glass windows.”

“But now I must affirm that it is just as wrong, or even more, to use moral means to preserve immoral ends.”

Today, as I was browsing some of his quotes and speeches, I was reminded of his 6 Principles of Nonviolence. They contain great guidance for us. And they also provide a stark contrast to what we saw last week in Washington, D.C.

Read them with me, below. Tell me if you think they seem urgently relevant for us in this country, right now:

1. Nonviolence is a way of life for courageous people. It is active nonviolent resistance to evil.

2. Nonviolence seeks to win friendship and understanding. The end result of nonviolence is redemption and reconciliation.

4. Nonviolence holds that suffering can educate and transform. Nonviolence willingly accepts the consequences to its acts.

6. Nonviolence believes that the universe is on the side of justice. The nonviolent resister has deep faith that justice will eventually win.

(From The Martin Luther King, Jr. Center for Nonviolent Social Change. Join us in donating to their good work here.)

I am thankful for the life and work of Dr. Martin Luther King, Jr. His teachings seem vibrantly alive and needed right now. Let’s commit to continuing to learn and apply them, especially when it is difficult and scary to do so. We’re working on doing exactly that at Intelligent Demand — imperfectly, but tenaciously.